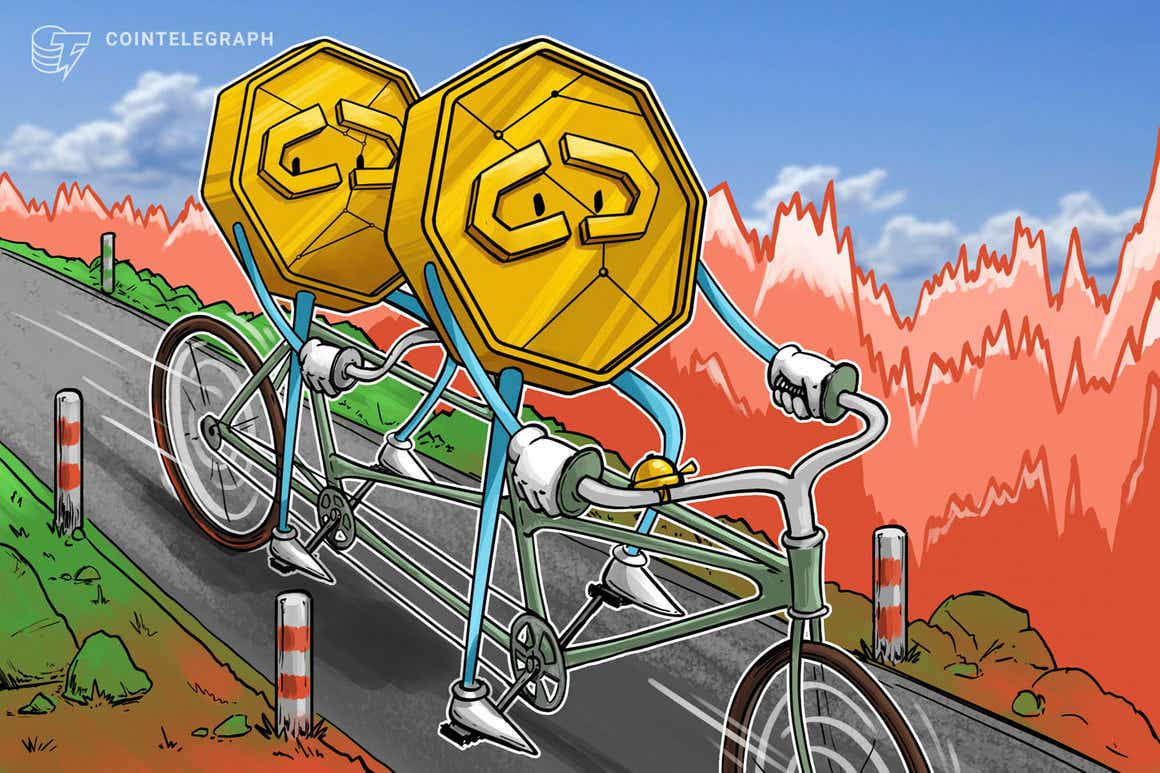 Bitcoin (BTC) stayed lower on Friday after an overnight bout of volatility sent the largest cryptocurrency to six-month lows.

Data from Cointelegraph Markets Pro and TradingView showed BTC/USD reversing at $38,250 after shedding over $4,000 in hours.

Circling $39,000 at the time of writing, traders were reeling from the sudden downside, which came just as BTC had hit multi-day highs, passing $43,000.

The vast majority of the casualties were long positions, a sign that the area around $40,000 had attracted considerable faith as a solid support line.

As Cointelegraph reported, Friday’s options expiry, involving the open interest of nearly $600 million, was considered the main culprit for sparking the volatility. By contrast, outside triggers such as Russia’s proposed blanket ban on crypto trading and mining appeared to have little to no impact.

“$42.4-42.7K couldn’t continue to hold for Bitcoin, so a nuke towards the other side of the region and, most likely, continuation towards even further downwards momentum and lower lows -> happened,” Cointelegraph contributor Michaël van de Poppe explained.

The move had been long in coming, with more conservative analysts predicting a return closer to or even below $30,000 throughout January.

Out of the top 10 cryptocurrencies by market capitalization, 10% drops were commonplace and rebounds limited, with only Terra (LUNA) reining in losses to under 5%.

Ether (ETH) fell to crucial support around $2,800, the site of an all-time high from last April, to cap weekly losses approaching 15%.

The Brazilian Stock Exchange will launch Bitcoin and Ethereum futures

10 Best Cryptocurrencies to Invest in 2022 for long-term Gains

Ethereum Developer Says the Merge Could Ship in August