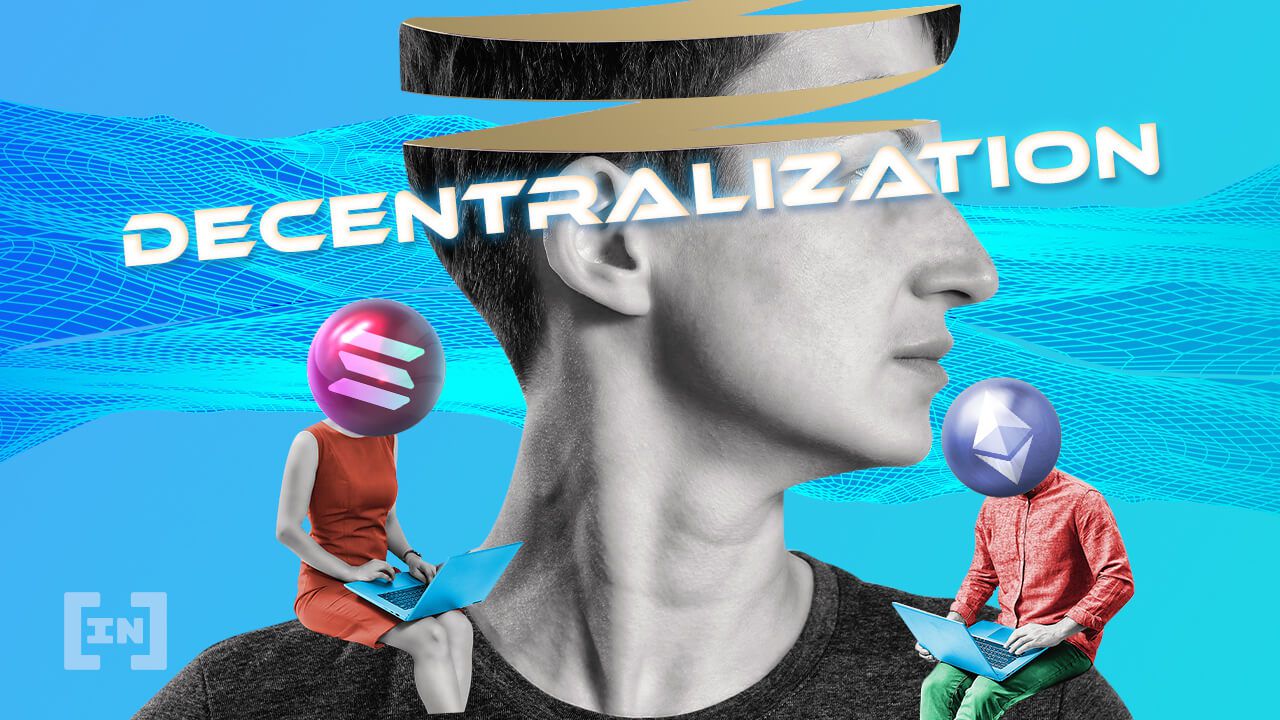 Chris Dixon says decentralization and crypto are the new frontiers for a16z investment as it fuels entrepreneurship and gives power back to the creator.

Andreessen Horowitz, a venture capital firm boasting investments in Instagram and Twitter, and whose name-partner Marc Andreessen has a seat in Meta’s boardroom, insists that it never envisioned an internet with such a concentration of power as exists today.

The company, which has been criticized for its pivot to Web 3 even as it profits from investments in Web 2 flagship companies, makes the utopian case for a disintermediated internet that crowns creators’ captains of their own ships.

Concentration of power is bad

Dixon believes that the concentration of power in the hands of four or five Web 2 behemoths is bad for venture capitalism and entrepreneurship because it accrues the benefits of network effects to a few entities rather than creators. Network effects occur when a product’s value increases the more people use it.

Games like Fortnite sell virtual goods with private in-game economies where all proceeds go to the company behind the game. Why can’t there be peer-to-peer economies, Dixon asks, where users and creators of a platform can benefit? Dixon argues that economies of scale are less critical when creators can monetize a modest fanbase through direct sales of non-fungible tokens rather than through intermediaries. So a creator does not need to have a large following on a platform like Spotify to earn decent returns. Dixon believes that codifying anti-competitive practices into smart contracts is crucial to preventing monopolies, even in Web 3.

Crypto is the ideal destination for entrepreneurs and start-ups, as the Googles and Amazons of the world focus on emerging technologies like artificial intelligence and quantum computing, Dixon says.

Not everyone is buying Dixon’s and a16z’s decentralization thesis. One software engineer, Molly White, says that Web 3 will become recentralized, once again concentrating power in the hands of the same investors that fueled Web 2 incumbents’ rise to power.

Podcaster and journalist Ezra Klein also echoed a common criticism of decentralization in a 2021 podcast interview with crypto investor Katie Haun, saying that similar to how Web 2 consumers trade decentralization for convenience and cost, Web 3 will birth a new breed of centralized entities that make decentralized technologies more accessible.

Haun admitted that while this is true, creators are still the beneficiaries. Companies like OpenSea take only a small portion of transaction proceeds compared to Web 2 incumbents like YouTube, which take double-digit cuts. Creators of non-fungible tokens that sell on OpenSea can encode the NFTs they sell to receive royalties every time their creation changes hands.

In other words, both centralized and decentralized business models can peacefully coexist, Haun says.

BTC Targets $22,000 Resistance But Tamadoge Stands Firm at the Upside

Up 300% So Far, This Is the Coin to Perform Better than Bitcoin

BitMEX CEO Discusses Keeping up With the Competition

BTC Miners Reserves Reach Their Lowest Level in a…

XRP price could rally by 50% based off comments from…

Data Shows Bitcoin’s Hashrate Has Grown by More Than 4…