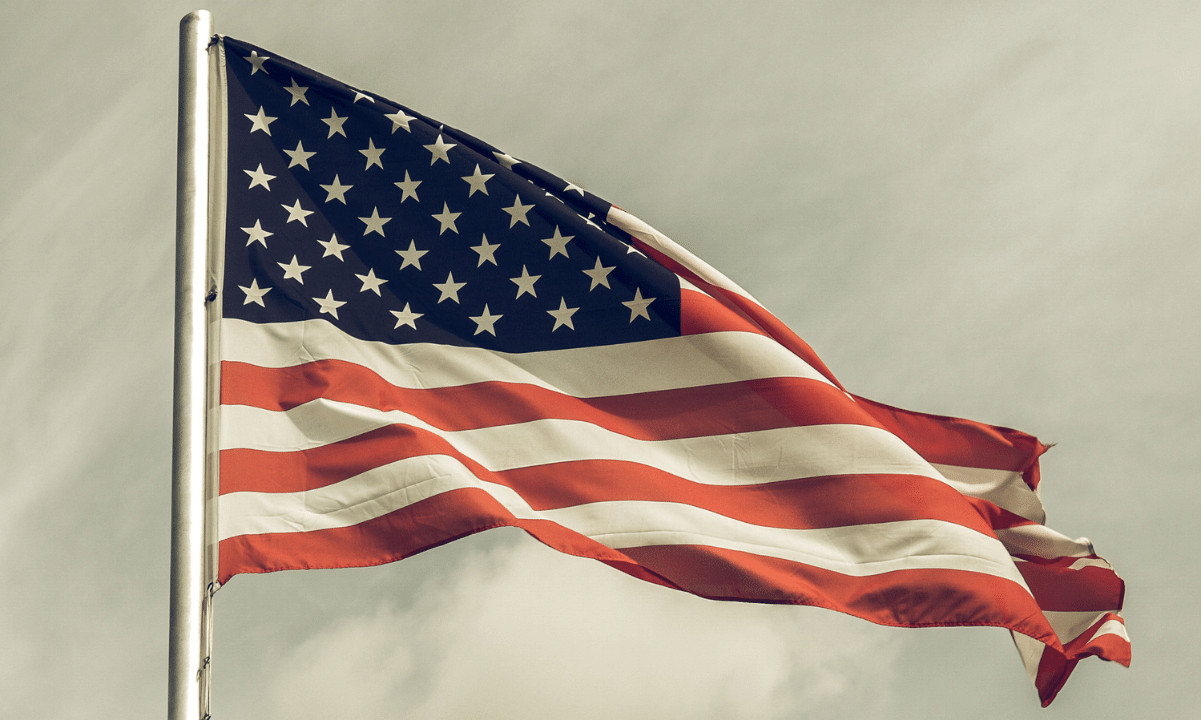 According to a survey, approximately every third swing state resident would like to see local authorities legalizing cryptocurrencies as a payment option. While general support towards private digital currencies is on a high level, the locals still need to learn more, the research revealed.

The London-based polling firm Redfield & Wilton Strategies conducted a survey among over 9,700 eligible voters in 10 swing US states to determine their opinion on some of the latest cryptocurrency developments. Namely, those were California, Florida, Texas, Arizona, Wisconsin, Georgia, North Carolina, Ohio, Pennsylvania, and Virginia.

Asked whether they want their local authorities to legalize digital assets for payments, nearly one-third answered “yes.” Taking a closer look at the different states, Arizona residents seem the most skeptical, with 28% supporting the idea. On the other hand, Texas and Wisconsin head the statistics registering 37% in favor of the initiative.

The “Lone Star State” citizens topped another ranking as 42% would like to follow Wyoming’s crypto-friendly legislation where cryptocurrency transactions are free of taxes. Arizona (25%) bottomed that statistic as well.

Most of the states in the USA have been historically consistent in their votes and have never changed their either democratic or republican stance in the period between 2000 and 2016. However, there are 13 of them, known as swing or battleground states, that usually decide the results of each political campaign.

The cryptocurrency development in recent years could be another factor that politicians should keep in mind, as Louisa Idel, head of insights at Redfield & Wilton, pointed out:

“If a party wants to catch these receptive voters, it should act swiftly – not only to beat the other party to the punch but also to preempt legislation that would prove difficult to reverse if enacted.”

Most Americans Have Heard only about BTC

While a significant chunk of the US society would like to see cryptocurrencies as a legal means of payment, it also needs to improve its knowledge on the matter.

According to the results, the majority of the voters have only heard or read about bitcoin. Over 60% of them have no knowledge about any other altcoins such as Ethereum (ETH). Even among those familiar with the primary digital asset, nearly 50% said they only knew “a little bit,” while less than 25% consider themselves knowledgeable on the topic.

On the question “Have you heard of cryptocurrencies before the poll?” 14% of Georgia’s residents answered with “no.” Awareness was the highest in Florida, where only 8% of the locals got familiar with digital assets after the survey.