Bitcoin at $60,000 Means The Economy Is Facing Real Crisis 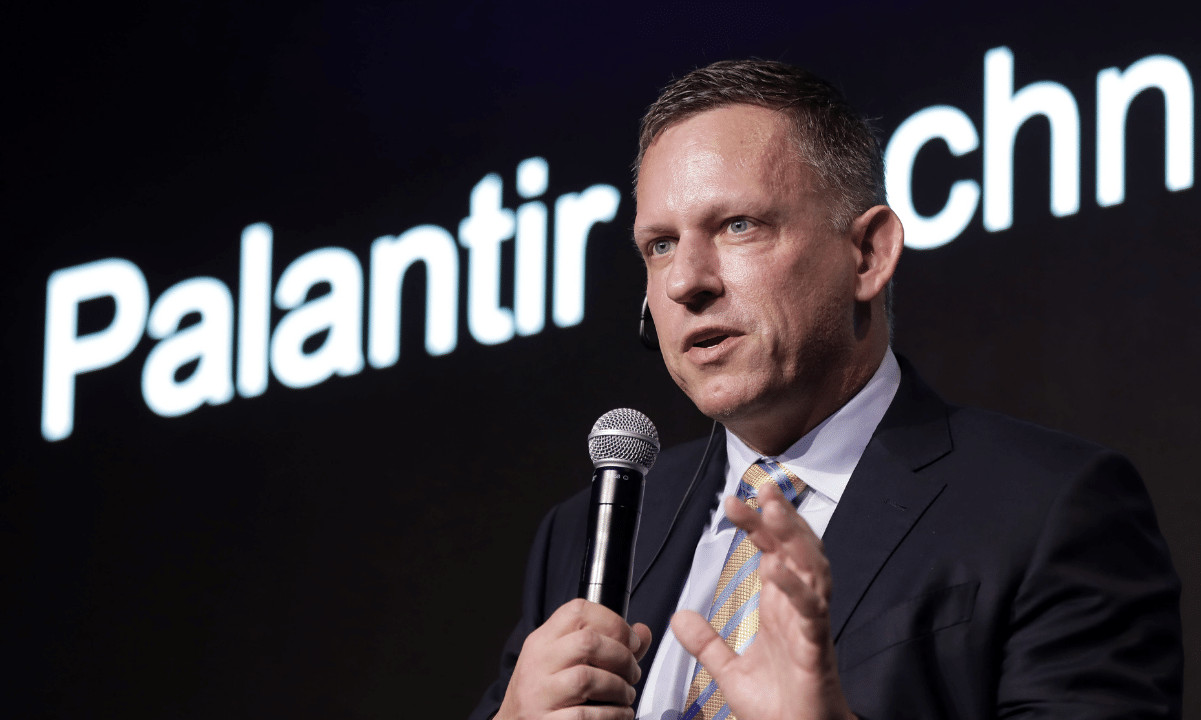 Peter Thiel – Co-Founder of PayPal and Palantir Technologies – believes the high price of bitcoin indicates that inflation has started shaking the financial network. He opined that investors should not rush to buy BTC when the USD value for a single token is more than $60,000.

The Fed Is in a State of ‘Epistemic Closure’

The coronavirus pandemic and the catastrophic economic issues, which it brought became a reason for many governments to initiate controversial financial policies aiming to reduce the harmful impacts. In the USA – the most powerful economy – the Federal Reserve started printing vast amounts of dollars. A move, highly criticized by many experts, including the tech billionaire Peter Thiel.

According to him, the Fed is in a state of “epistemic closure.” Or said in other words, the central bank is close-minded and does not realize its guilt for triggering rising inflation with its actions.

While talking about the rising inflation, Thiel also touched upon bitcoin. He opined that its current price of over $60,000 per coin is a clear signal that the economy faces enhanced inflation. However, investors should not “aggressively” purchase the asset at these levels:

“You know, $60,000 Bitcoin, I’m not sure that one should aggressively buy. But surely what it is telling us is that we are having a crisis moment.”

Last month, when bitcoin reached an ATH, the billionaire shared a relatively similar stance on the matter. Thiel said he would not be surprised if the primary cryptocurrency continues its rally in the future. Nonetheless, the event revealed that central banks are not functioning well:

“Is it going to go up? Maybe. But it surely tells us that we are at a complete bankruptcy moment for the central banks.”

Despite warning individuals that bitcoin’s current price is an obstacle for them to invest in, the leading digital asset is actually seen by many as an alternative to gold in terms of being a store of value.

A keen proponent of that idea is Paul Tudor Jones III. In fact, the billionaire hedge fund manager placed bitcoin as the better version of the precious metal, which is why he allocated up to 5% of his portfolio in the cryptocurrency.

“I do think we’re moving into an increasingly digitized world. Clearly, there’s a place for crypto, and clearly, it’s winning the race against gold at the moment, right?”

Another advocate of that concept is Barry Sternlicht. Not long ago, the 60-year-old billionaire described BTC as a financial tool that can help against the mass printing of fiat currencies. As such, he has personally invested in it.

Bitcoin to Reach $98K This Month, According to S2F Creator PlanB

Trying NOT to Brick These Radeon VII's…