Bitcoin Is Going to Be Regulated, ‘Whether You Like It or Not’ 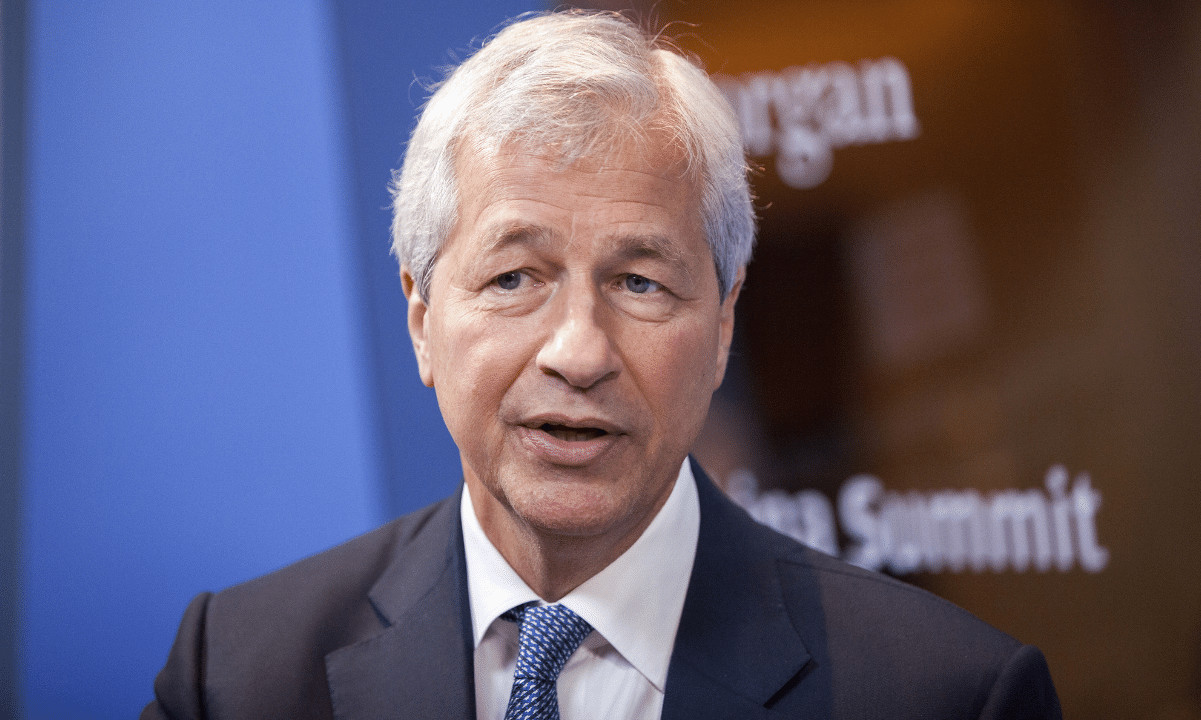 Jamie Dimon reiterated his negative stance on bitcoin, saying it serves as the “fool’s gold of the future.” He also opined that the entire cryptocurrency industry will inevitably be put under a regulatory framework.

Bitcoin Has No ‘Intrinsic Value’

The Chief Executive Officer of JPMorgan Chase & Co. – Jamie Dimon – is, by all means, a cryptocurrency critic. During a recent interview for HBO, he gave his reasons why he is against the asset class.

He scratched the hot topic about China’s total ban on bitcoin mining and trading. Dimon believes that this move proved that BTC is illegal. As such, people should not consider it as digital gold:

“I’ve always believed it’ll be made illegal someplace like China made it illegal, so I think it’s a little bit of fool’s gold.”

With this opinion of gold and bitcoin, Dimon stands in opposition to numerous other prominent names that have backed the cryptocurrency because of its similarities to the yellow metal but also due to some of its advantages.

Some of those include Michael Saylor, Steve Wozniak, and Chamath Palihapitiya – all of whom opined that bitcoin is a better asset than gold because of its well-known maximum cap and digital presence.

JPMorgan’s CEO also urged the US watchdogs to regulate bitcoin as he believes that the main use of the leading digital asset is in illicit activities:

“Yes… If people are using it for tax avoidance and sex trafficking and ransomware, it’s going to be regulated, whether you like it or not. So it’s not a moral statement. It’s a factual statement.”

Thus, Dimon has joined the list of people claiming that bitcoin is primarily used for illegal transactions. Yet, this belief is not precisely accurate as numerous reports have claimed that cash remains the most utilized payment method for bad actors. Additionally, BTC’s blockchain is transparent as all transactions are recorded on it.

JPMorgan Jumped on The Crypto Bandwagon

At the end of July, Mary Callahan Erdoes – Director of Asset and Wealth Management at the institution – noted that most of the bank’s users view bitcoin as an asset class. They have also shown a growing demand for crypto-related opportunities and the bank would work in that direction.

“A lot of our clients say, ‘That’s an asset class, and I want to invest,’ and our job is to help them put their money where they want to invest.”

Shortly after, America’s biggest bank enabled its institutional clients to access six cryptocurrency funds. One of them – a new bitcoin fund created by the digital asset company NYDIG – is only available for private bank clients.