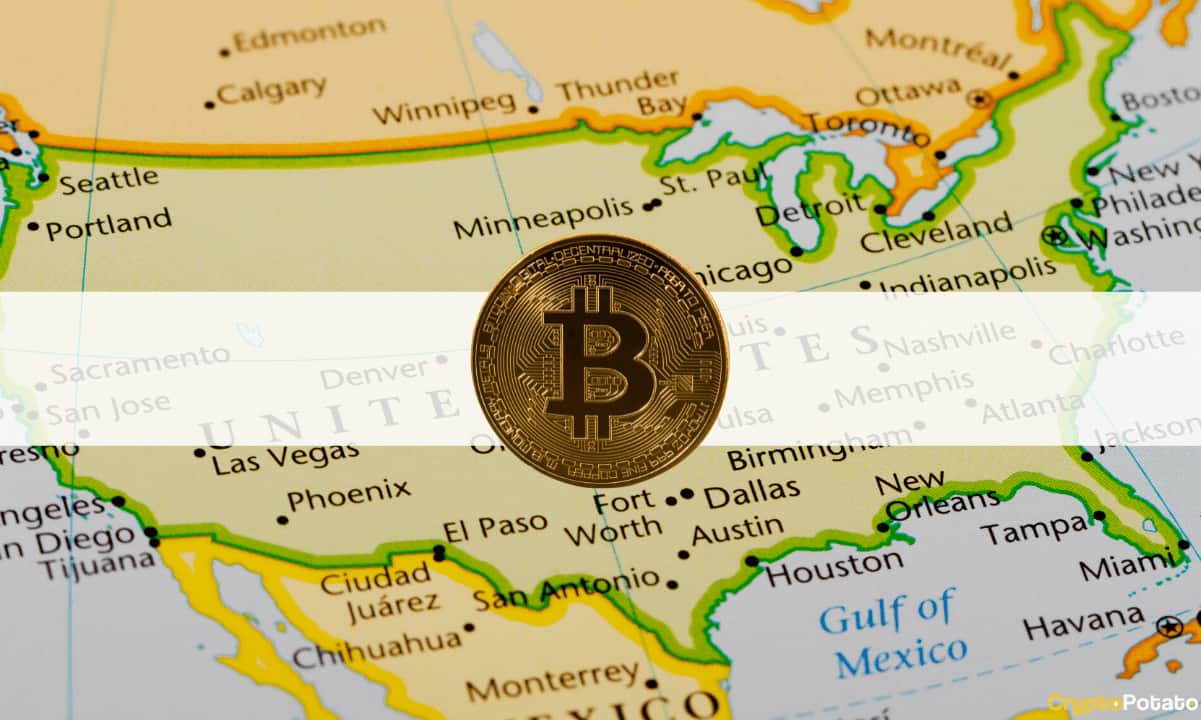 The US Congress has just passed legislation that could potentially change the way Americans think about Bitcoin and the cryptocurrency industry. The approval of the infamous Infrastructure Bill, which received a final vote of 226 to 206, is a controversial moment for the budding industry.

If the bill is signed by US President Joe Biden, then most of the crypto businesses registered in the United States —like Coinbase, Kraken, or even a DEX developed in America— would be considered as brokers and will have to report their transactions to the IRS.

This will require crypto traders to file 1099 forms with the IRS. American crypto businesses will also have to reveal the names and addresses of their clients.

Because of its nature, many crypto companies voiced their concerns that the bill could affect a wide range of operators, including miners, dApp developers, exchanges, custodians, and even wallet providers.

Joe Biden said the bill’s approval was “a monumental step forward as a nation,” mainly because it needed the votes from the republican party in order to be approved. The approval happened thanks to an intensive debate with progressives and moderates.

The House passed the Bipartisan Infrastructure Deal, a once-in-a-generation investment that will create millions of jobs modernizing our infrastructure, and a rule that will allow passage of my Build Back Better Act.

We need to deliver. Yesterday, we proved we can.

Among the Democrats, the exceptions were Alexandria Ocasio-Cortez, Ilhan Omar, Rashida Tlaib, Ayanna Pressley, Jamaal Bowman, and Cori Bush, who opposed the bill in its current nature for not being enough to fulfill its primary goals. They

Can’t wait for the full on slammed news cycle about how conservative Dems held up Biden’s bill the week of the elections for sudden demands for CBO scores and tax cuts for people with $1 million+ incomes 🙄 won’t hold my breath for it though https://t.co/eaTF01folc

Bitcoin Still Has Not Made Up Its Mind

The Bitcoin price has not reacted too strongly in either an upward or downward direction despite the potential implications of the news.

After reaching a new ATH at around $67K, the BTC price fell towards a low of $56.425. Since then, it recovered and started moving in a sideways channel, without much strength in the short term.

The bill’s passage did little to change this behaviour. Bitcoin is currently swapping hands at the lower side of the channel —$61200— as traders, analysts and bitcoin entrepreneurs wait to see what happens in the near future.

WILL ETHEREUM KEEP MOONING TO $4,000? Or big fat dump… Ivan on Tech Explains 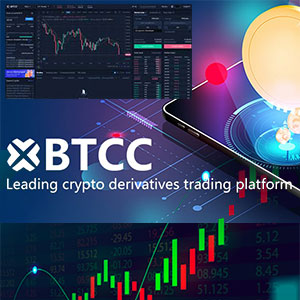