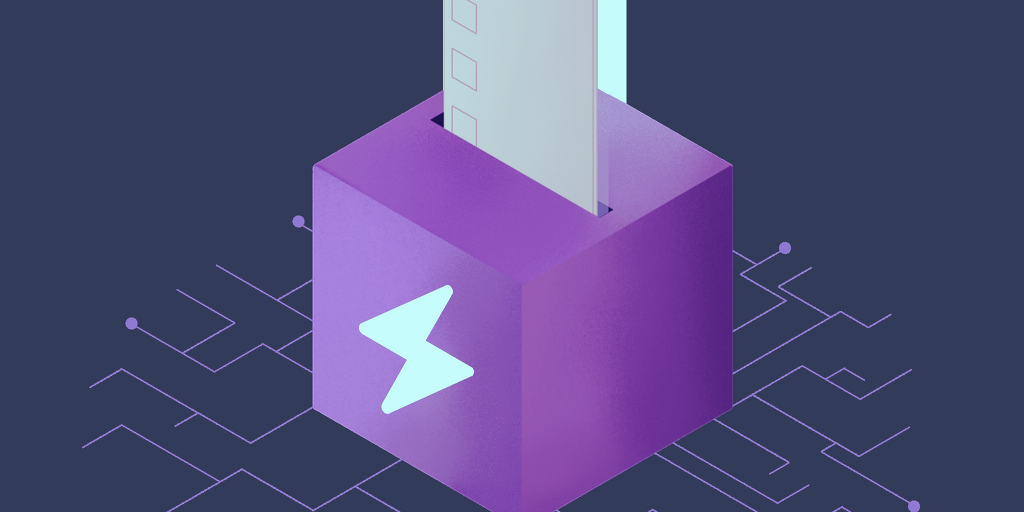 This story comes out of PubDAO, a decentralized news wire.

In a move that could make blockchain-based voting more transparent and democratic, decentralized voting platform Snapshot—one of the primary tools Web 3 groups use to poll community sentiment—has partnered with blockchain protocol Colony to integrate its DAO reputation system.

Governance tokens are the crypto assets used to decide the future of a decentralized autonomous organization, also known as a DAO. The community uses governance tokens to vote on project funding proposals, elections, and other measures. However, similar to stocks in a company, those who hold more tokens usually get their way. An unfortunate side effect is the centralization of power among a few whales within an ostensibly decentralized organization.

Launched in August 2020 by Snapshot Labs, Snapshot has become a popular platform for DAOs to gauge member sentiment toward a particular course of action. Several DeFi companies and DAOs use the free, decentralized voting system to facilitate voting on proposals.

Colony, meanwhile, relaunched on the xDAI chain for payments in February 2021. It’s a DAO framework to incentivize engagement and generate revenue and growth at a lower cost than with plain Ethereum.

Votes on Snapshot can now be weighed against the contributor’s “reputation score,” which incorporates measures of a contributor’s previous work, how much that work was worth, and what peers thought of it. That means that a contributor’s reputation can influence the number of tokens they receive for their engagement over time.

Van der Heyden believes using Colony’s reputation system is a natural fit for Snapshot because Colony is focused on on-chain governance and has received several user requests for similar features.

And Colony co-founder Jack du Rose sees the integration of the Colony reputation score to the Snapshot UI as a way to increase the social aspect of voting. “There is a growing demand from DAOs to integrate systems that represent more fairly their involvement in their community in terms of the voting power,” du Rose told Decrypt. “DAOs are all about community, so anything we can do to help encourage further involvement in DAOs is excellent progress.”

FTX Bankruptcy Filing: ‘No Amounts’ Will Be Paid to SBF or His Inner…