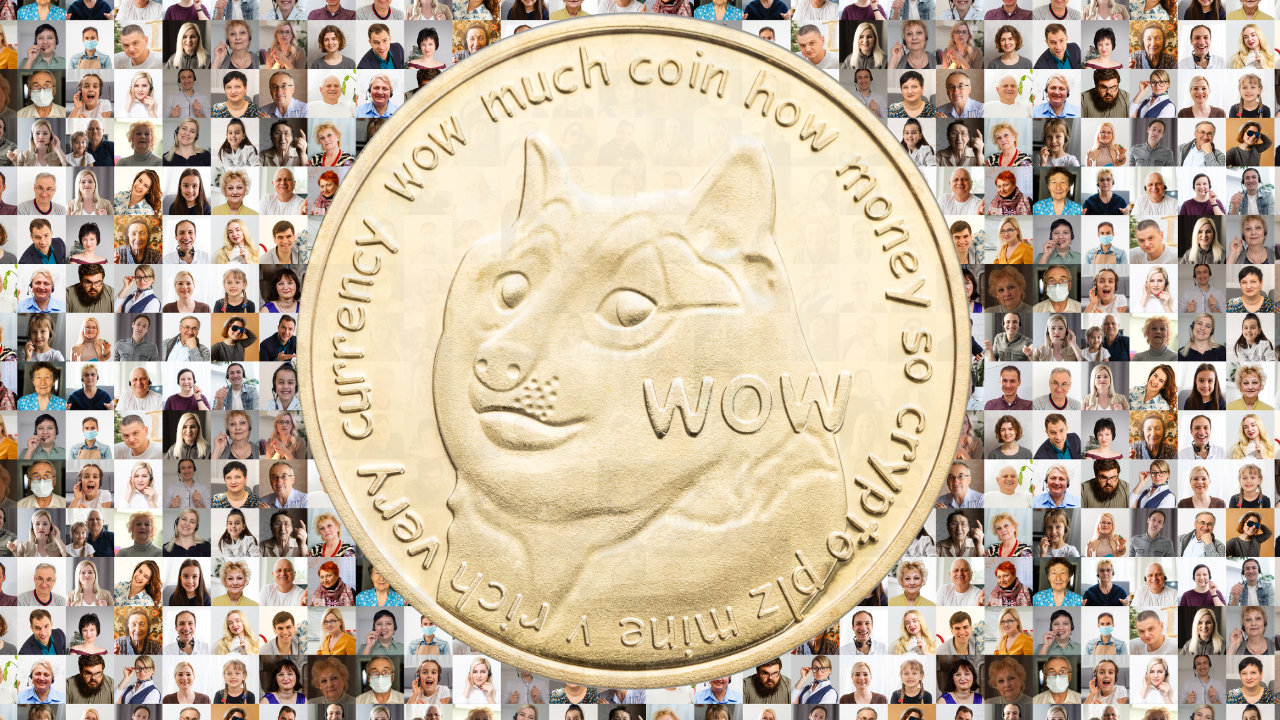 Elon Musk has revealed the real reason he supports the meme cryptocurrency dogecoin. He shared that a lot of people he talks to at his companies, Tesla and Spacex, own dogecoin, noting that “it felt like the people’s crypto.”

Tesla and Spacex CEO Elon Musk revealed Sunday the real reason he began supporting dogecoin. He noted that many people he talks to at both companies own the meme cryptocurrency.

Responding to a tweet by dogecoin holder Glauber Contessoto, who said the appeal for DOGE is real, referencing a survey that found about a third of U.S. crypto holders own the meme cryptocurrency, Musk wrote:

Lots of people I talked to on the production lines at Tesla or building rockets at Spacex own Doge. They aren’t financial experts or Silicon Valley technologists. That’s why I decided to support Doge — it felt like the people’s crypto.

The Doge community welcomes Musk’s comment and support. “Most of us don’t come from privileged backgrounds and honestly can’t relate to the experts in Silicon Valley,” Contessoto responded. “We just want to believe in a crypto that represents us all. Dogecoin is the little guy personified in crypto which is why we love it. We appreciate your support, Elon.”

A survey by price comparison portal Finder shows that more people in the U.S. own dogecoin than in any other country. The survey states:

Dogecoin sees its highest adoption in the United States with 30.6% of crypto owners saying they own dogecoin. This is 1.6 times the global average adoption rate of 19.2%.

At the time of writing, the price of dogecoin is up 11.31% over the past week, with DOGE sitting at $0.2664 based on data from Bitcoin.com Markets.

Musk previously said he personally owns three cryptocurrencies: bitcoin, ether, and dogecoin. On Sunday, he tweeted several important dogecoin improvements and confirmed that he does not own any shiba inu tokens. In August, the Tesla boss agreed with the Shark Tank star Mark Cuban that dogecoin is the “strongest” crypto for payments.

What do you think about Elon Musk’s comments about dogecoin? Let us know in the comments section below.

Solana Suffers Exploit — Close to 8,000 SOL-Based Wallets Have Been Compromised –…

ApeCoin shoots 15% above the breakout zone as retail interest grows

Top 3 cryptocurrencies for a high ROI in August 2022