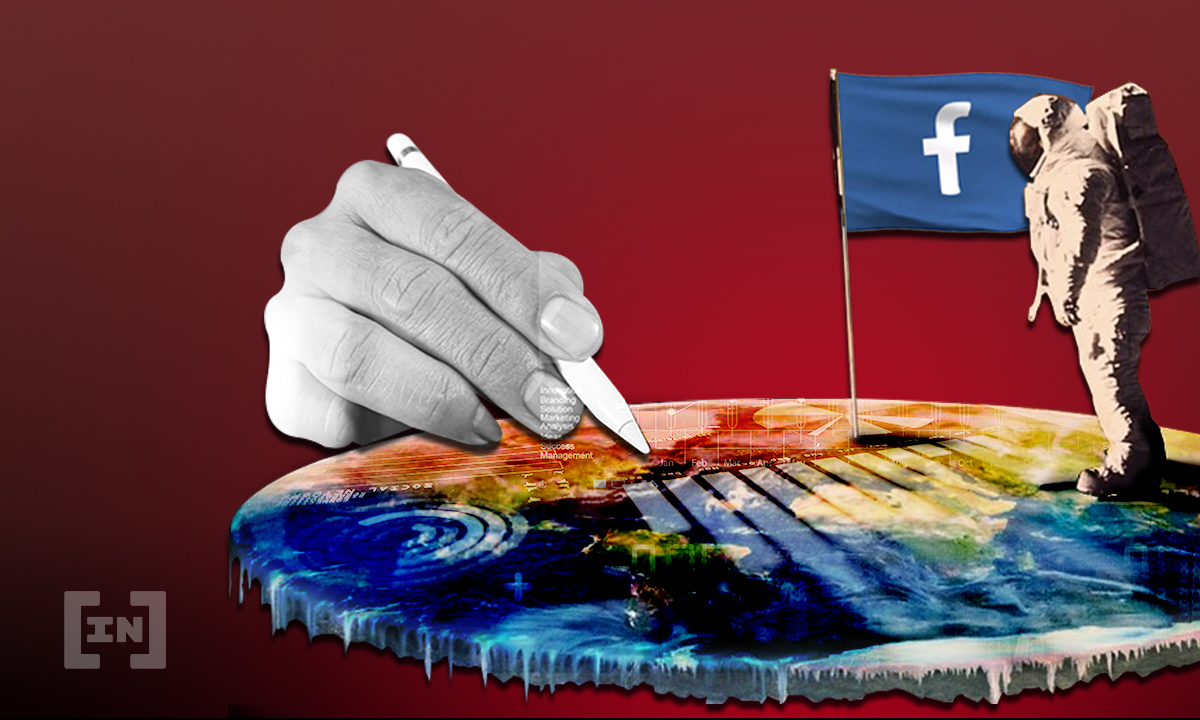 Facebook has launched a $50 million fund for research into the metaverse. The two-year program will involve multiple stakeholders and be a massive collaborative effort.

Facebook has announced that it will invest $50 million into a fund that focuses on metaverse research, according to a post published on Sept 27. Andrew Bosworth, VP of Facebook Reality Labs, and Nick Clegg, VP of Global Affairs, said that the company would collaborate with policymakers, experts, and industry partners.

The executives said that the research would help “deepen that human connection regardless of physical distance and without being tied to devices.” The global program will focus on ensuring that the products would be developed responsibly. They also expect that the metaverse will not emerge overnight but rather will be a 10-15 year journey.

The two-year research fund is focused on making the metaverse equitable and fair and identifying particular challenges within the space. There is much opportunity in the metaverse, as proven by its massive expansion in 2021.

As for how it intends to build these products responsibly, Facebook says that it will work with experts in the government, industry, and academia to mull over opportunities and challenges. This collaborative effort also includes human rights and civil rights communities.

Broadly speaking, the key areas under consideration are economic opportunity, privacy, safety and integrity, and equity and inclusion. Some partners have already signed up, including the Organization of American States, Africa No Filter, Electric South, and Women in Immersive Tech. Research-focused institutes participating are Seoul National University, The University of Hong Kong, and Howard University.

Facebook first made considerable headlines for its stablecoin project Diem. Originally known as Libra, the initiative received flak from both lawmakers and cryptocurrency enthusiasts. Controversies led to many entities leaving the Libra association, though it appears to be in a much more stable state now.

The primary issue that the former group has is that the stablecoin could impinge on currency sovereignty. Since then, the effort has undergone a redesign, attempting to make itself more amenable to regulators. Facebook could also include NFT features in the Novi digital wallet.

The increasing amount of resources that Facebook is budgeting for blockchain-related technology is an indication of the technology’s potential. Big tech firms were initially resistant to do anything related to the space, but recent years have changed that considerably.

Facebook expects to launch Diem by the end of the year — as many countries launch their own central bank digital currency (CBDC) efforts. How the Diem project will fare, as countries release CBDCs, remains to be seen, but the social media giant appears confident enough to offer a tentative release date.