Former US Treasurer Says BTC and ETH Are Speculative, Backs XRP Instead 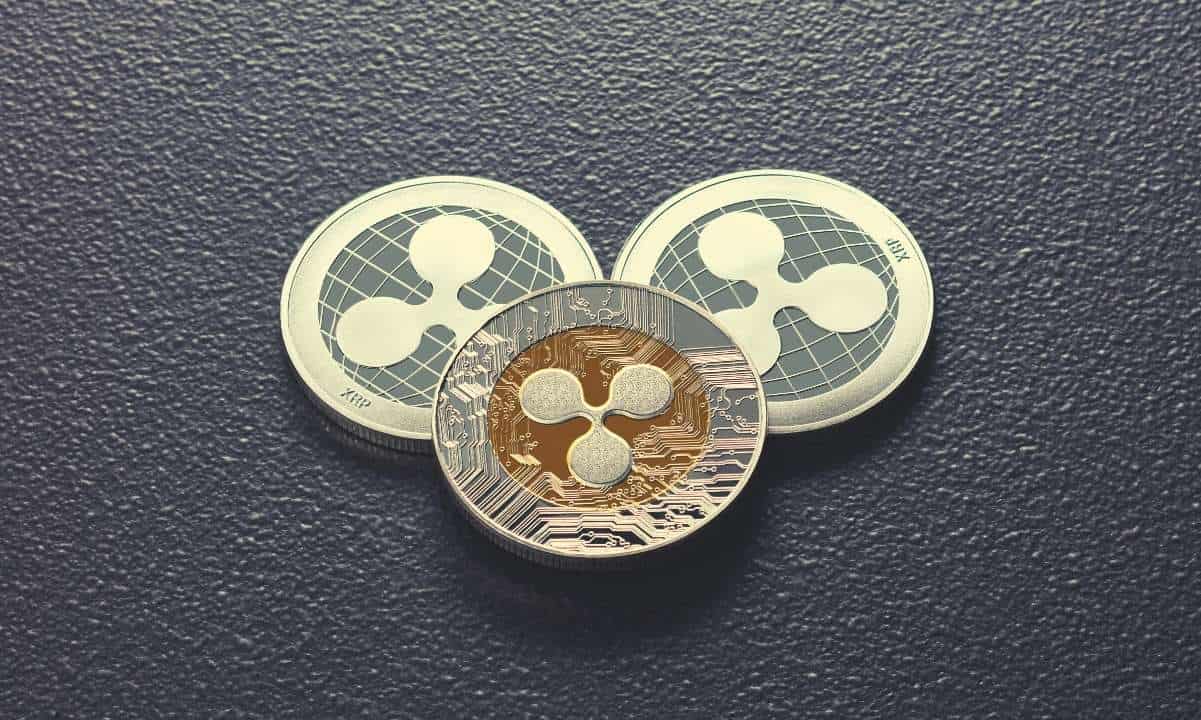 Rosie Rios – 43rd Treasurer of the United States – recently voiced her support for XRP. Meanwhile, she implies that Bitcoin and Ethereum are merely speculative assets by comparison.

The former treasurer tweeted her thoughts yesterday, stating that XRP has a role in facilitating cross-border payments, while the current top cryptocurrencies lack a comparable value proposition.

Rios’s mention of “China’s latest move” references the country’s recent reminder that digital asset trading has been banned within their borders. This was the last in a long line of FUD emerging from the Chinese government, on the alleged basis that cryptocurrency is primarily used for money laundering. The announcement, like many before them, caused the crypto markets to temporarily fall.

Rios has supported XRP for months. She joined Ripple’s board of directors in May, calling it “one of the best examples of how to use cryptocurrency in a substantive and legitimate role to facilitate payments globally”. She has also praised it for its “credibility” in comparison to Bitcoin, which she– like the Chinese– called “the currency of crime on the dark web”.

Rios’s recent tweet– which garnered significant attention – is questionable in a number of ways. This includes suggesting that Bitcoin and Ethereum (among other cryptocurrencies) only find value in speculation, which simply isn’t the case.

Bitcoin is now being used as currency in El Salvador and is serving as a digial store of value for many major companies and individuals.

Ethereum is serving the same purpose for other investors including Robert Kiyosaki, and largely supports the growth of the emergent NFT industry, as well as a large part of the entire DeFi ecosystem.

Rios also implies that XRP is special in its ability to facilitate cross-border payments, which isn’t the case in the world of cryptocurrency. In fact, Bitcoin’s implementations of the Lightning Network alongside Twitter’s recent application of it are conclusive proof of others that can serve similar purposes. 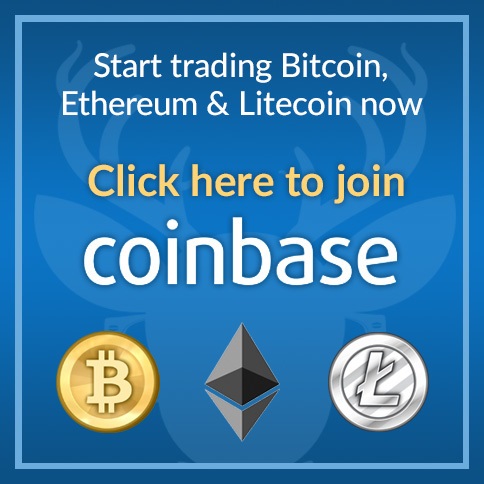