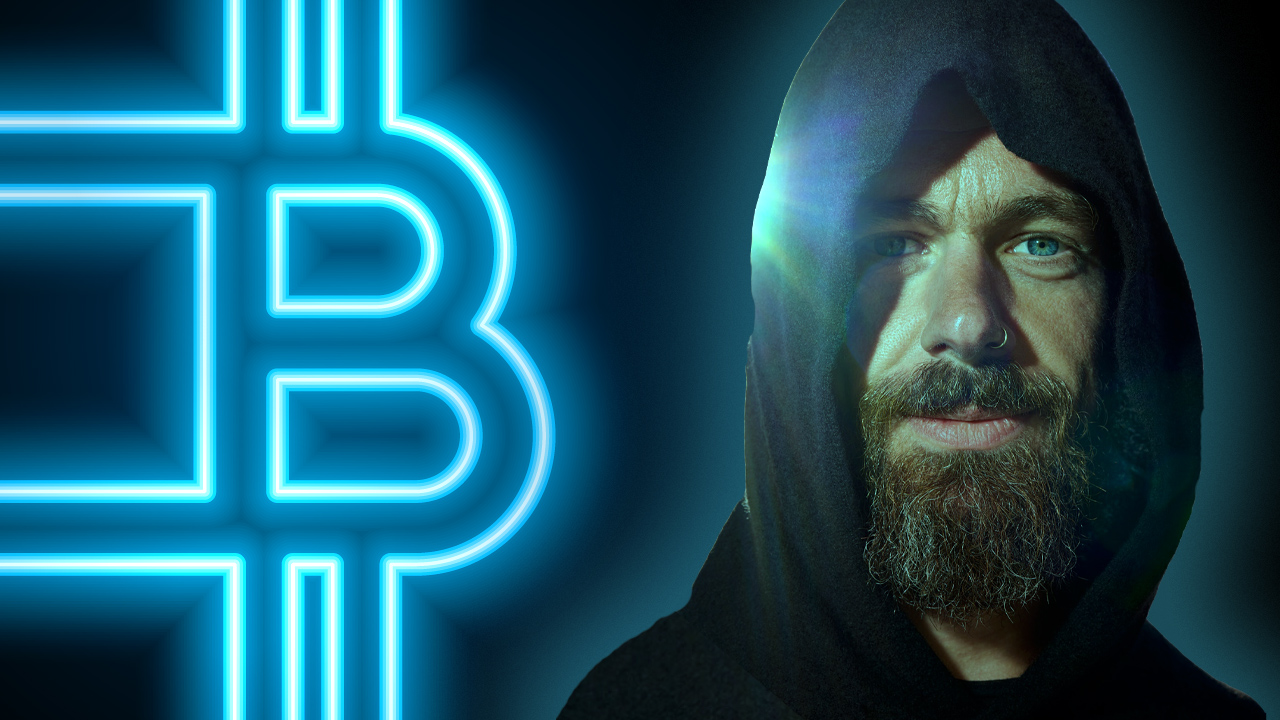 Following the latest report from Cambridge University that shows a large percentage of the Bitcoin network’s hashrate resides in the United States, the CEO of Twitter and Square, Jack Dorsey, has announced that Square is considering building a “bitcoin mining system based on custom silicon.”

On the same day the CFTC fined Tether Limited and Bitfinex, and the filings that give the impression that the U.S. Securities and Exchange Commission (SEC) approved the Proshares Trust bitcoin futures ETF, Twitter CEO Jack Dorsey said Square is possibly jumping into the bitcoin mining industry. Dorsey has been a bitcoin proponent for years and he recently explained that Square is in the midst of building a bitcoin hardware wallet in order to “make bitcoin custody more mainstream.”

In recent times Dorsey has also said that bitcoin will be a big part of Twitter’s future. He shared a URL link to a book called “Anatomy of the State” by the economist Murray Rothbard, and Twitter just recently launched a bitcoin tipping feature. Now Dorsey and Square are considering joining the bitcoin mining industry and aim to approach the ecosystem in a different fashion.

“Square is considering building a bitcoin mining system based on custom silicon and open source for individuals and businesses worldwide,” Dorsey said on Friday. “If we do this, we’d follow our hardware wallet model: build in the open in collaboration with the community.”

Dorsey believes mining needs to be “more distributed” and the “more decentralized this is, the more resilient the Bitcoin network becomes.” At the same time, the Square founder said the mining industry needs to progress toward “clean and efficient energy use” and to Dorsey, this requires “innovation in silicon, software, and integration.”

There isn’t enough focus on vertical integration. Considering hardware, software, productization, and distribution requires accountability for delivering to an end customer vs improving a single technology in the chain.

He added that he believes mining is not accessible to everyone, and everyone should be able to plug in a rig and mine. But there’s a lot of complexity and barriers to entry, Dorsey highlighted, and he asked his Twitter followers: “What are the biggest barriers for people running miners?” Toward the end of his thread, he said that Jesse Dorogusker “will start the deep technical investigation required to take on this project.”

What do you think about Twitter CEO Jack Dorsey saying Square is considering joining the bitcoin mining industry? Let us know what you think about this subject in the comments section below.