John McAfee Found Dead in Spanish Prison Ahead of Extradition to US, Report 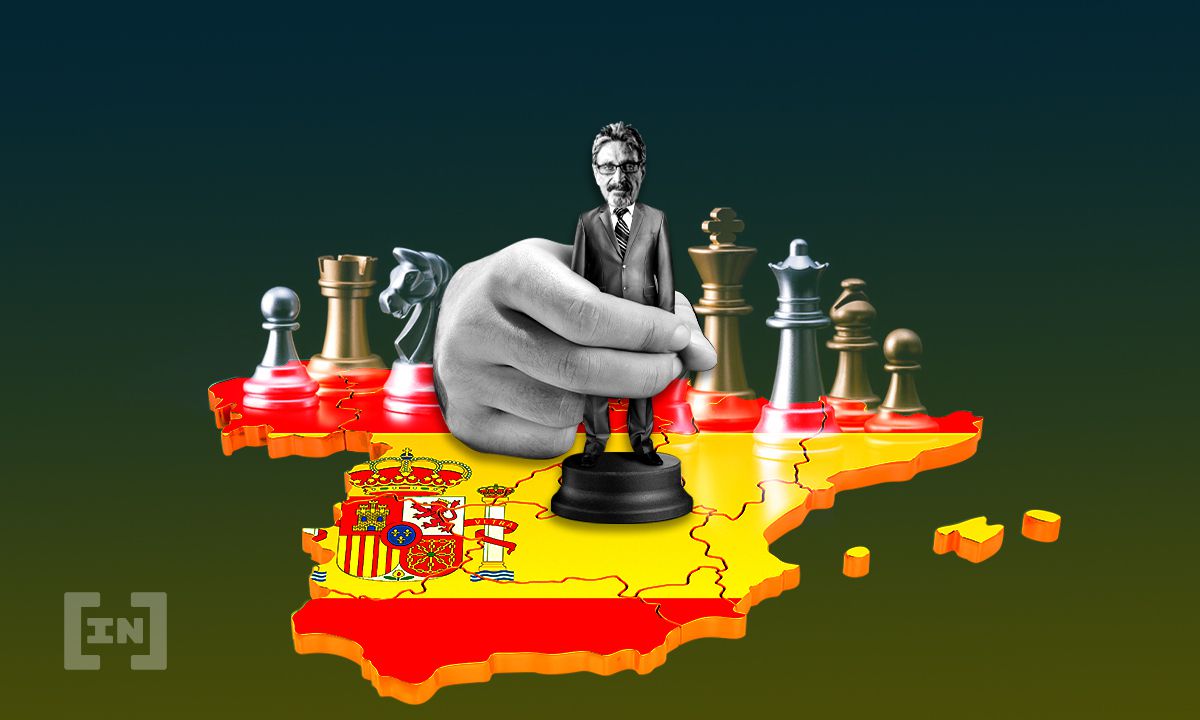 Antivirus software mogul John McAfee has been found dead in his cell within the Brians 2 prison near Barcelona, Spain.

McAfee was found dead just hours after the national court approved a request by the United States to extradite him on criminal tax evasion charges. According to El País, he was found hanging in his cell and officials are treating the death as a suicide.

Prison officials reportedly stepped in and tried to save McAfee, but were ultimately unsuccessful. The Department of Justice said they had found no evidence of any criminal activity relating to McAfee’s death.

McAfee, 75, was facing charges that carried a maximum prison sentence of 30 years in the United States. Some of the charges against McAfee stem from an alleged sale of around $2 million of cryptocurrency that he promoted on Twitter to inflate prices.

McAfee and his bodyguard Jimmy Gale Watson Jr allegedly bought crypto, before promoting it heavily on social media. The pair would then “pump and dump” the coin as soon as the price rose enough. An additional $11 million was allegedly paid to start-ups for helping to promote specific cryptocurrencies. Meanwhile, none of this information was disclosed to investors.

McAfee was also facing charges for tax evasion after he omitted income on his taxes for promoting cryptocurrencies, speaking engagements, and selling his life story.

McAfee rose to fame after debuting his antivirus software in the 1980s. That, along with his escapades behind the scenes after making his fortune, made him a well-known figure in both tech and finance.