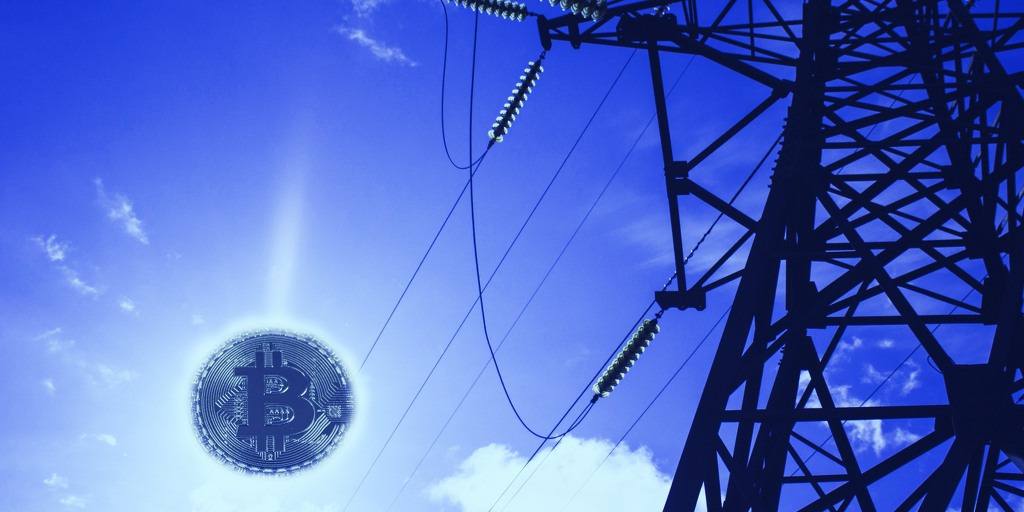 A significant issue that continues to dog the crypto industry is the claim that mining new currencies such as Bitcoin is terrible for the environment and a contributing factor in climate change. To help alleviate some of those concerns, Protocol Labs, the company behind Filecoin, announced today that it has joined the Crypto Climate Accord.

According to a 2021 report by Digiconomist, the amount of energy used to mine Bitcoin rivals the amount needed to power the entire country of Poland for a year. The watchdog group also claims that combined, Bitcoin and Ethereum mining consumes more energy annually than Iran, South Africa, and Australia.

Protocol Labs, launched in 2014 as an open-source resource and development lab, says it is committed to driving the development of Web3 initiatives toward net-zero emissions.

“Numerous projects in the ecosystem are already seeking to address the environmental impact of the blockchain space,” said Protocol Labs’ Angie Maguire in a statement. “We are focused on developing solutions to support and encourage the use of renewable energy sources, setting the standard on energy consumption transparency.”

A private sector initiative, the Crypto Climate Accord claims 150 supporters to date. It’s inspired by the Paris Climate Agreement and aims for signers to achieve net-zero emissions from electricity consumption by 2030. If achieved, this means the signatories of the accord would generate next to no emissions from mining.

The most prominent and valuable cryptocurrency networks in the industry, Bitcoin and Ethereum, currently use the more energy-intensive proof-of-work consensus mechanism to verify transactions and mint new coins. Proof of work essentially involves high-end computers racing to solve mathematical problems, which is how new BTC and ETH are currently created.

Other cryptocurrencies, such as Cardano, Solana, Algorand, and Tezos, use a proof-of-stake algorithm by default, which involves validators “staking,” or locking up large amounts of the blockchain network’s native coin. Ethereum is currently in the process of transitioning to proof-of-stake through its ETH 2.0 upgrade, which developers anticipate will be completed in late 2021 or 2022.

The Crypto Climate Accord says its mission is to develop standards, tools, and technologies to accelerate the adoption of and verify the progress towards 100% renewable-powered blockchains by 2025.