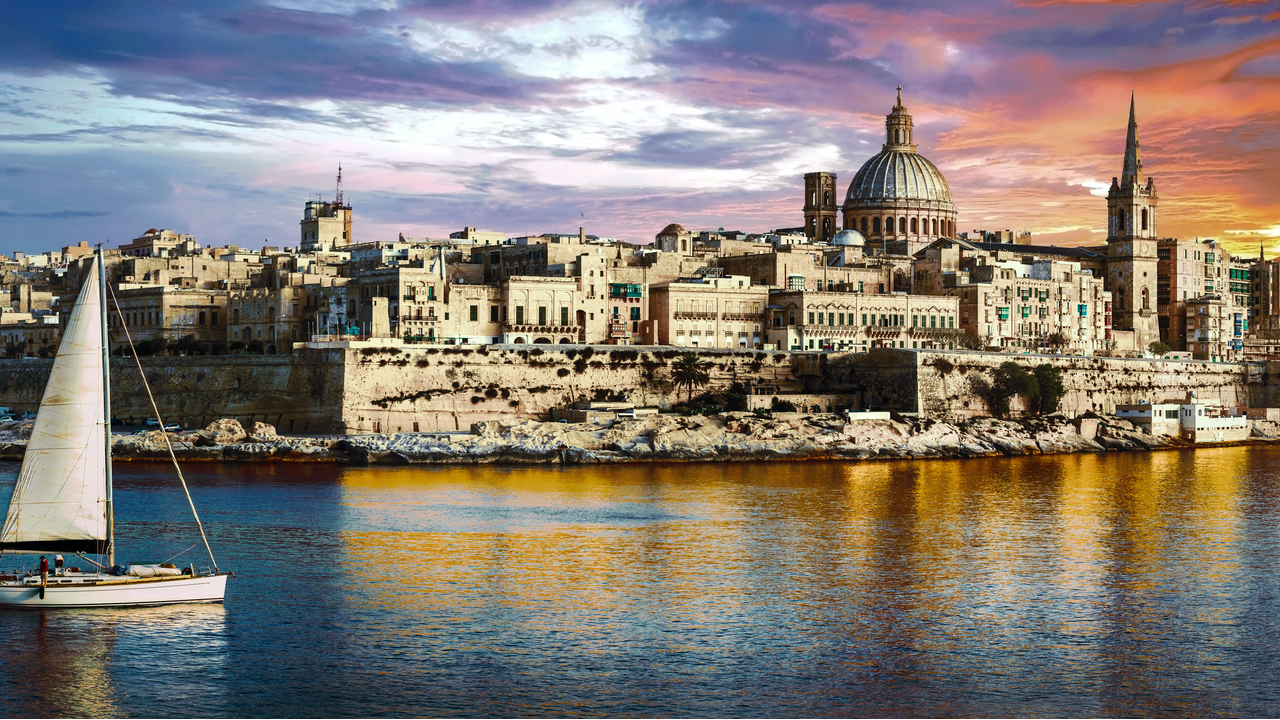 The island country of Malta in the Mediterranean Sea has been known to be friendly toward cryptocurrency solutions and blockchain technology for years now. According to a regional report, government sources say more than $70 billion moved through the country over past years while regulations were lax. Furthermore, the Financial Action Task Force (FATF) was critical of Malta at a recent confidential meeting.

Members of a Confidential FATF Meeting Critical of Malta

“Sources privy to [a] confidential FATF meeting,” said that the financial regulator is concerned about Malta, according to a regional report published by timesofmalta.com. FATF held a confidential meeting and it’s been said that “some €60 billion in cryptocurrency” (over $70 billion) had passed through the island country of Malta’s borders, according to the report.

The article’s sources are unknown but the FATF meeting attendees stressed that one of the biggest issues with Malta was that it allegedly “facilitated a large volume of cryptocurrency” and did so “without enough oversight.”

Organizations and companies that have offices located in Malta include crypto firms like Okex, Coinvest, Decentralised Ventures, Yovo, Ledger Projects, Stasis, Bitmalta, and the Blockchain Malta Association. Crypto solutions and blockchain tech is so popular in Malta the country is dubbed the “Blockchain Island.”

At the end of April, however, as regulations swept the Maltese nation, 70% of the crypto companies in the sector had not yet sought licensing. Meanwhile, 26 crypto companies applied but none of the firms were approved. Crypto regulations in Malta began surfacing in the country in the summer of 2018.

The timesofmalta.com report said that unnamed crypto industry sources have insisted that Malta is now heavily regulated. Moreover, they denied the FATF’s crypto transaction estimates that allegedly stem from the island country. A report authored by Michael Morell, an ex-deputy director at the Central Intelligence Agency (CIA), explained that crypto exchanges have accessible data at their fingertips.

The timesofmalta.com study does not disclose how the FATF got its transaction estimates that ostensibly show billions of dollars in crypto flowing through Malta. The people familiar with the matter of the FATF meeting also did not give details on exactly when the funds passed through Malta, as far as exact time frames are concerned.

“Speaking of the threat of money laundering, it has long been established that cryptocurrencies such as Bitcoin, which utilise a publicly-accessible ledger of transactions, are a highly effective crime fighting and intelligence gathering tool,” Morell’s report added.

Reddit Cofounder Alexis Ohanian Says He Has ‘A Lot’ Of Ethereum