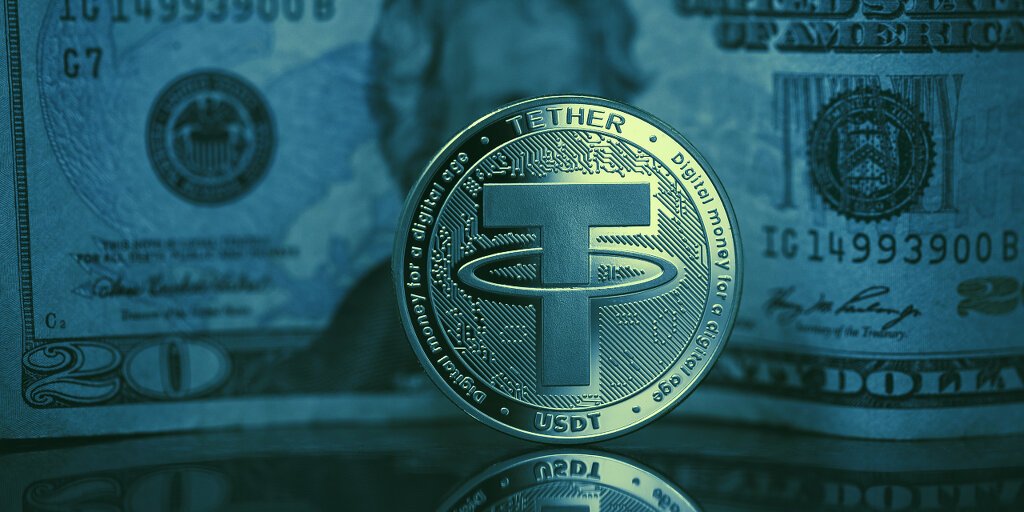 Hindenburg Research, a forensic financial research firm, has announced a reward of up to $1,000,000 for true details on the reserves backing Tether (USDT), the world’s largest stablecoin.

The firm said that the Hindenburg Tether Bounty Program aims to uncover “information leading to previously undisclosed details about […] Tether’s backing,” as the “disclosures around its holdings have been opaque.”

We have doubts about the legitimacy of Tether, so today we announce the Hindenburg Tether Bounty Program, a reward of up to $1,000,000 for details on Tether’s backing.

Tether Limited, the issuer of the stablecoin, has historically claimed that each USDT is pegged at 1:1 to the U.S. dollar, though critics have repeatedly questioned this claim.

Earlier this year, the firm revealed that as of March 2021 only 76% of its reserves were held in cash and cash equivalents, with the remainder of the reserves allocated to secured loans, bonds, and other investments, including Bitcoin.

A subsequent assurance report released in August indicated that a mere 10% of the stablecoin’s backing comes from cash and bank deposits, while nearly 50% of the reserves, or more than $30 billion, were held in commercial paper—a form of unsecured, short-term debt issued by a corporation.

“We feel strongly that Tether should fully and thoroughly disclose its holdings to the public,” said Hindenburg Research founder Nathan Anderson. “In the absence of that disclosure, we are offering a $1,000,000 bounty to anyone who can provide us exclusive detail on Tether’s supposed reserves.”

Tether’s reserves under the lens

This is not the first time the stablecoin’s backing has been questioned.

The announcement of the Hindenburg Tether Bounty Program comes hot on the heels of Tether being slapped with a $41 million fine by the Commodity Futures Trading Commission (CFTC) for providing “untrue” statements about its fiat-backed reserves.

According to the regulator, for the majority of the period between June 1, 2016, to February 25, 2019, Tether’s cryptocurrency was not fully backed by the U.S. dollar as the firm claimed. Further, the stablecoin provider didn’t disclose the fact that it included many non-fiat assets in its reserves.

Crypto exchange Bitfinex, which is Tether’s sister company, was also hit with a $1.5 million fine for allegedly letting American residents buy and sell Bitcoin and USDT without having registered with the CTFC.

To add to the controversy, Alex Mashinsky, the CEO of crypto lending platform Celsius Network, recently revealed that Tether is now issuing its dollar-pegged coins in exchange for cryptocurrencies like Bitcoin and Ethereum, which, if true, violates the firm’s own term of service.

How Solana Vigilantes Battled Back Against the Wallet Hacker