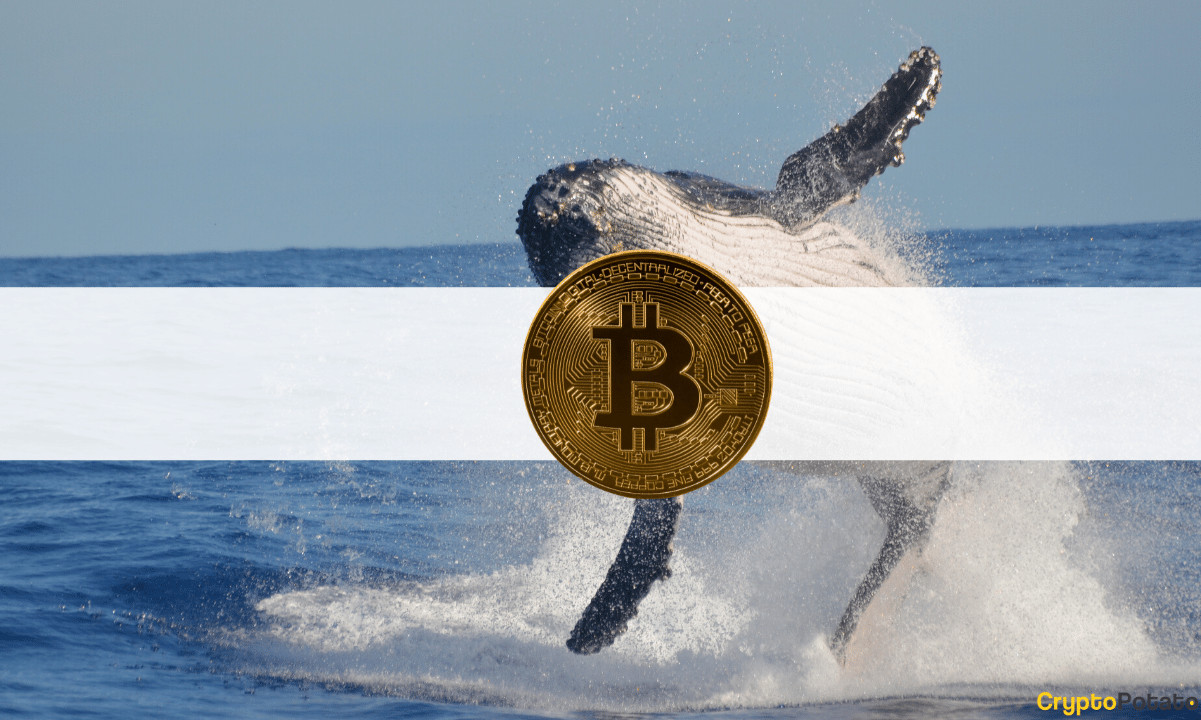 One of the largest BTC whales has resumed its accumulation appetite by buying more than $37 million worth of the primary cryptocurrency. This comes after a few weeks of untypical silence.

CryptoQuant’s analyst going by the Twitter handle VentureFounder outlined the most recent purchase earlier today.
As the address associated with this whale shows, they bought 596 bitcoins at an average price of $62,934. This means that they spent just over $37.5 million in total.
Interestingly, this purchase comes after a lack of serious activity in the past few weeks. Previously, the whale made multiple purchases and sales in accordance with BTC’s price movements.

For example, they sold substantial portions when the cryptocurrency surged above $60,000 in They began to reaccumulate when the asset lost half of its USD value in the following months.
Most recently, they sold some bitcoins at $56,000 earlier this month before repurchasing them a day later at a higher price.
It’s worth noting that the current rally, which saw BTC going from $40,000 at the end of September to a new ATH at $67,000 last week, was mainly caused by such whales making large purchases, at least according to on-chain data.