Vitalik Buterin: El Salvador’s Bitcoin Approach Is ‘Contrary to the Ideals’ of Crypto 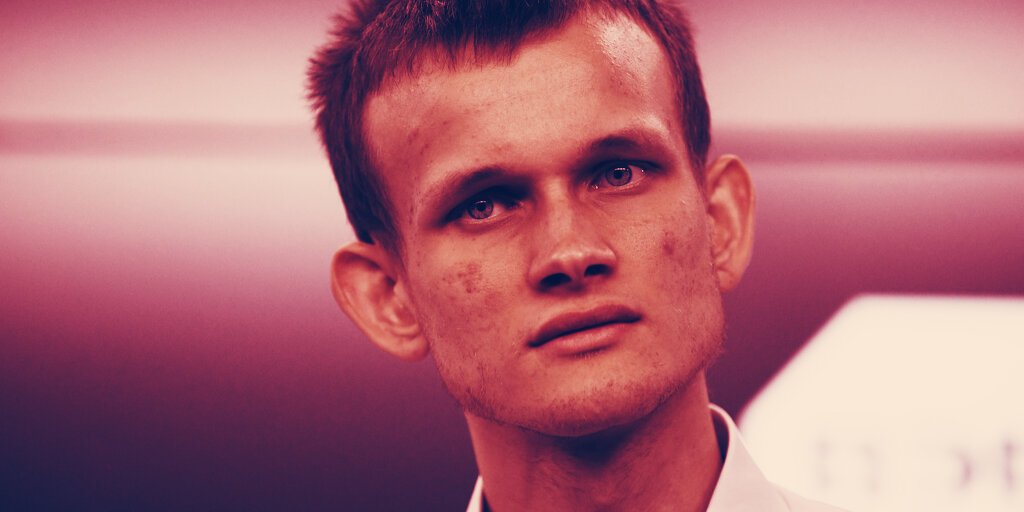 After a Reddit user on the r/cryptocurrency subreddit posted: “Unpopular opinion: El Salvador president Mr Nayab (sic) Bukele should not be praised by crypto community,” Buterin replied: “Nothing unpopular about this opinion. Making it mandatory for businesses to accept a specific cryptocurrency is contrary to the ideals of freedom that are supposed to be so important to the crypto space.”

Buterin’s post continued: “This tactic of pushing BTC to millions of people in El Salvador at the same time with almost no attempt at prior education is reckless, and risks a large number of innocent people getting hacked or scammed. Shame on everyone (ok, fine, I’ll call out the main people responsible: shame on Bitcoin maximalists) who are uncritically praising him.”

Indeed, Bukele’s embrace of Bitcoin as legal tender, first announced with great fanfare at the Bitcoin Miami conference in June, has earned him raves from some of the loudest voices in Bitcoin. Those same Bitcoin flag-wavers have been less eager to talk about the young president’s well-documented authoritarian tendencies and the less savory aspects of his government’s Bitcoin rollout. One Salvadoran business owner, requiring anonymity, told Decrypt, “It crushes my soul to see Bitcoin maximalists around the world cheering this when, if they actually sat down and read the law and regulations, it is completely opposite to everything they preach.”

And Buterin isn’t the only voice in crypto speaking out about the contradictions in forcing an open, decentralized technology on business owners.

At the TOKEN2049 conference in London just this week, Blockchain.com co-founder Nicolas Cary said during a panel, “I think there’s some valid criticisms of how the program is rolled out in El Salvador in terms of being top down. One of the main ethos of crypto is that there’s really grassroots adoption, and people are doing it voluntarily.”

Buterin didn’t stop at his first post. Further down in the same thread, when the original poster commented: “It’s like [Bukele] pushed it because he bought at cheaper price and knew a country adopting a crypto would alone take the price high enough to make him rich,” Buterin replied, “Simpler and dumber hypothesis: both for political reasons and because he’s a human being like the rest of us, he just loves being praised by people he considers powerful (ie. Americans). Bitcoin maximalists are a very easy community to get to praise you: you just have to be in a position of power and do or say nice things about them and their coin.”

The original poster replied to Buterin: “Elon did the same exact thing, now Bukele exploiting emotions of the community.”