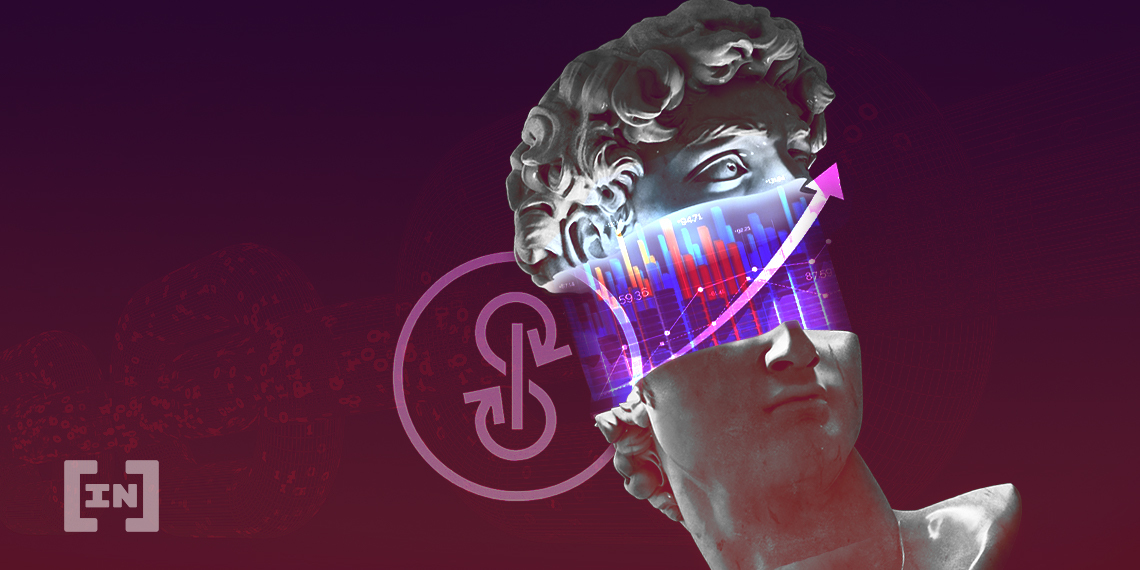 As DeFi tokens continue to lead crypto markets ever higher, some such as Yearn Finance’s YFI token are making monumental gains, but is it all for the whales only?

With a very limited supply of just 30,000 tokens, demand for YFI is palpable. A single token now costs almost as much as one BTC and it does not seem to be slowing down.

The high-flying token is the basis of the Ethereum-based DeFi yield aggregator Yearn.Finance, which allows users to maximize returns and earn interest on crypto collateral while saving on transaction fees and time spent on researching rates.

Farmers can deposit funds onto the platform and the system will automatically deploy capital into the highest-earning opportunity at any given time.

Whenever someone makes a deposit or withdraws from a yEarn Vault, the smart contracts reallocates capital held in the Vault into the highest yielding opportunity. Ryan Sean Adams expands on this process here, in his latest Bankless newsletter.

At the time of press, the curve.fi/y liquidity provider vault which farms the CurveDAO CRV tokens was the best-earning strategy. The returns when the guide was written were a whopping 91% APY on that particular vault. The second-best earning vault was Dai with 58%, followed by TUSD at 40%, though these rates are dynamic.

YFI prices spiked to $12,000 on the FTX exchange during late trading hours on Tuesday. For a brief moment, one YFI was worth more than one BTC.

In the hours that followed, prices retreated a bit, but have remained above five figures at $11,000 at the time of press. At the same time, Bitcoin was trading at just below $11,800.

YFI now over $10k – I would like to thank my mum for giving birth to me so that I could experience this euphoric moment pic.twitter.com/8XDNlhJP4o

As has often been the case with DeFi, the whales with the most liquidity will have benefitted the most. As former dev advocate at OpenZeppelin, Dennison Bertram [@DennisonBertram], pointed out:

I don’t think it turned too many people into millionaires if any to be honest. There was almost never enough supply available, and the folks who were able to “yearn” enough of them, did so via providing millions in liquidity…

In terms of liquidity, TVL on the platform has also reached an all-time high of $635 million according to DeFi Pulse.

According to the most recent stats from Yearn Finance, the TVL is closer to $740 million. It added that the treasury figure now stands at just shy of $330,000.

As reported by BeInCrypto on Tuesday, the platform has released the details of three new tokenized insurance pools for liquidity providers.

ApeCoin shoots 15% above the breakout zone as retail interest grows

Top 3 cryptocurrencies for a high ROI in August 2022

Wait for a retracement as Near Protocol breaks above key resistance

Optimism adds 98% in a week