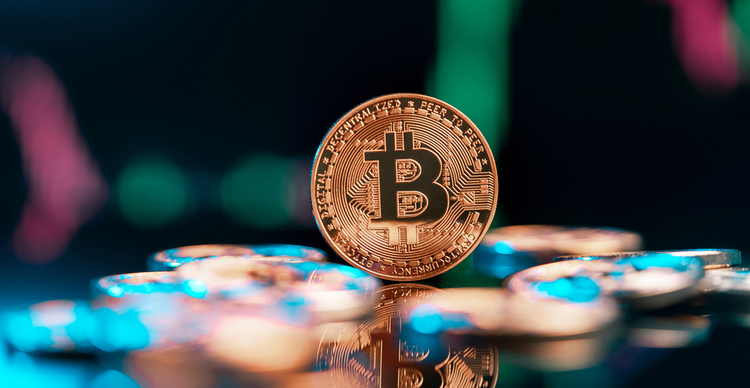 Speaking at the SALT Conference in New York, Cathie Wood of asset management firm ARK Invest asserted that she sees Bitcoin bursting tenfold to hit $500,000. She defined the assertion as a projection within a five-year period. During the interview, in which she spoke to CNBC’s Andrew Ross Sorkin, Wood proved that she remains as bullish as ever on the leading cryptocurrency.

She pegged her prediction on institutional investors diversifying more into cryptocurrencies, specifically Bitcoin.

“If we’re right and companies continue to diversify their cash into something like Bitcoin, and institutional investors start allocating 5% of their funds towards [Bitcoin] — it could be for other cryptos, as well — we believe that the price will be tenfold of where it is today,” she remarked. “So instead of $45,000, over $500,000.”

With the asset’s growth figures since inception showing over a 400,000% increase in value, it is hard to rule out Wood’s point of view.

Interestingly, Wood was also confident in Ethereum as she acknowledged its evolution with the recent launch of Ethereum 2.0 that put the Proof of Stake mechanism into play.

“Our confidence in ether has gone up dramatically as we’ve seen the beginning of this transition from proof of work to proof of stake,” the ARK Invest boss observed.

She also spoke of Ether’s impact with regards to the advancement and growth seen in the decentralised finance (DeFi) and non-fungible token (NFT) industries.

“Ether […] is seeing an explosion in developer activity, thanks to NFTs and DeFi. I’m fascinated with what’s going on in DeFi, which is collapsing the cost of the infrastructure for financial services in a way that I know that the traditional financial industry does not appreciate right now.”

Bitcoin is still her top pick

Wood reiterated her Bitcoin preference, attributing the fondness to the fact that the digital asset was now accepted as legal tender in El Salvador. She held that Bitcoin would still have a larger share of investment allocations, receiving a 60%:40% preference to Ethereum.

On the regulatory landscape, Wood, whose ARK Invest firm is an investor in Coinbase, questioned the SEC’s antics. The regulator recently handed the exchange a Wells Notice, an indication of intent to prosecute the exchange for its Coinbase Lend programme.

Wood isn’t the only advocate bullish on Bitcoin. MicroStrategy’s Michael Saylor tweeted on Monday that his company had acquired 5,050 bitcoins. The latest acquisition takes the sum owned by the intelligence firm to 114,042 bitcoins.